Raised From The Dead Reinhard Bonnke heard a message from God: "Africa shall be saved." During crusades in front of more than one million people per night, incredible healing miracles of God occurred, and Muslims were converted at a rate that warranted a threatening personal letter from Osama bin Laden. Bonnke's crusades have registered more than 74 million decisions for Christ. In 2012, Reinhard Bonnke received a new message from God: "America will be saved." 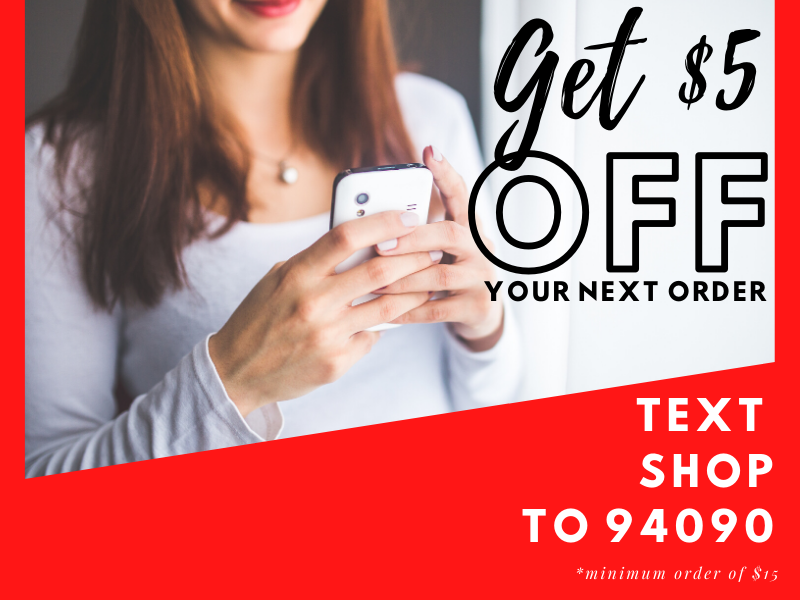